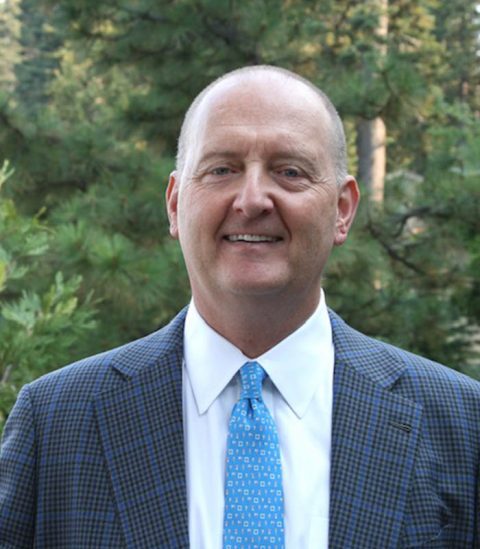 Since founding his investment firm Horizon Holdings, LLC in 1989, Phillip S. Estes (Phil) has been an active investor and acquirer of independent private companies and divisions or subsidiaries of larger corporations. Phil and his business partner have acquired and own controlling or significant interests in over 20 companies that are organized into five platforms in the recreational products, food and beverage, food ingredient and consumer product categories, and Phil works with the key executives at each of its companies to build long-term equity value. Phil serves as Co-Chairman of the board or as a board member for most of the companies in which Horizon owns interests. Prior to founding Horizon, Phil was a Vice President in the Corporate Finance Department at Drexel Burnham Lambert where he worked on the acquisitions of private and public companies.

He holds an MBA from Harvard Business School, completed master’s level coursework in Petroleum Geology at Stanford University and holds a BS in Geology from the University of Oklahoma where he graduated Phi Beta Kappa.

Phil is an active community volunteer and leader and is particularly engaged in philanthropy and non-profit work in the human service and education fields. In addition to previously serving on the REDF Advisory Board, he serves on a number of non-profit boards and is an active volunteer and advisor with numerous organizations, including Larkin Street Youth Services (where he is a two-time past Board Chair and a two-time past Capital Campaign Chair), Stanford Earth at Stanford University, the Haas School of Business at the University of California at Berkeley, and the Price College of Business at the University of Oklahoma among others. He is also a Trustee of the University of Oklahoma Foundation. In 2011 he received the Jefferson Award for Public Service. Phil and his wife have also endowed scholarships at 7 different universities or colleges to benefit students from under resourced communities. In his spare time, Phil is the drummer for an aspiring rock band. He holds a US Coast Guard Captain’s license and is working on his private aircraft pilot’s license.

Phil joined REDF’s Board in 2016. He serves as Treasurer on the REDF and REDF Impact Investing Fund (RIIF) Boards of Directors.