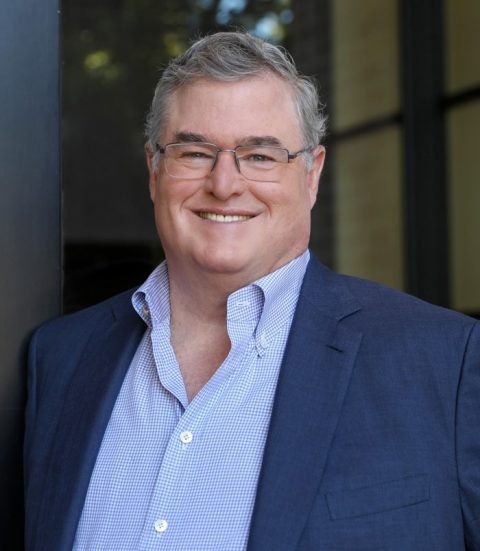 Jesse Rogers is co-founder of Altamont Capital Partners. Previously, he co-founded and was co-principal managing director of Golden Gate Capital. Prior to GGC, Jesse was a long-time partner at Bain & Co., where he founded and served as global head of Bain’s Private Equity Group.  He was also elected to the firm’s board of directors and governance committee. Jesse received a BA from Stanford university and an MBA from Harvard Business School. He is a current or past member of the board of many public/private companies. In addition, he has served on several non-profit boards: Harvard Business School’s Board of Dean’s Advisors, REDF, Stanford University’s DAPER Investment Fund, The Stanford Athletic Board (Exec Comm.), Stanford Institute for Economic Policy Research (vice chair), Stanford Parent’s Advisory Board (co-chair with his wife), and The Stanford Challenge Leadership Committee. He and his wife, Mindy Rogers, reside in Atherton and have three adult children.