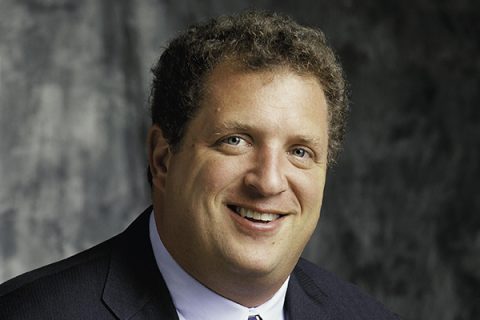 Mr. Barton became a private equity investor during his football career, where as an All-Pro offensive lineman for the San Francisco 49ers he earned three Super Bowl wins. Today, he brings the same passion, dedication and teamwork to both his financial and philanthropic endeavors. In 2004, Mr. Barton founded Champion Charities with his friend and former NFL teammate Ronnie Lott. Dedicated to eradicating brain cancer and helping those afflicted with the disease, the charity has raised more than $20 million for research and patient care. Embracing his mantra of “always give back,” Mr. Barton also focuses his energy on helping and inspiring disadvantaged youth through motivational speeches, volunteer programs and fundraising events. Mr. Barton holds a BA in Finance from the University of North Carolina.