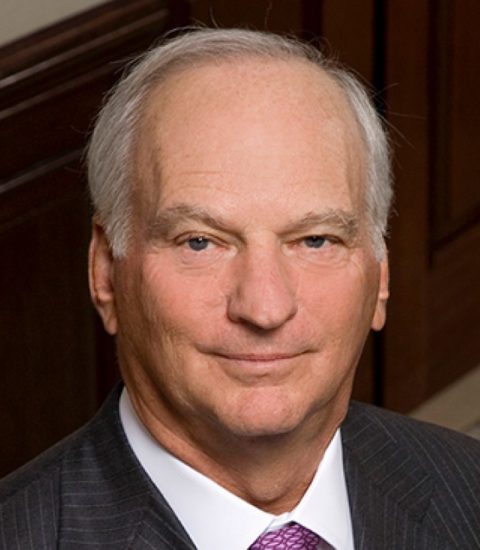 He was one of the founding partners of KKR in 1976. Today, KKR is a leading global investment firm that manages investments across multiple asset classes including private equity, energy, infrastructure, real estate, credit and hedge funds. Prior to founding KKR, Mr. Roberts was in the corporate finance department of Bear, Stearns & Co. from 1969-1976, having become a partner at the age of 29.