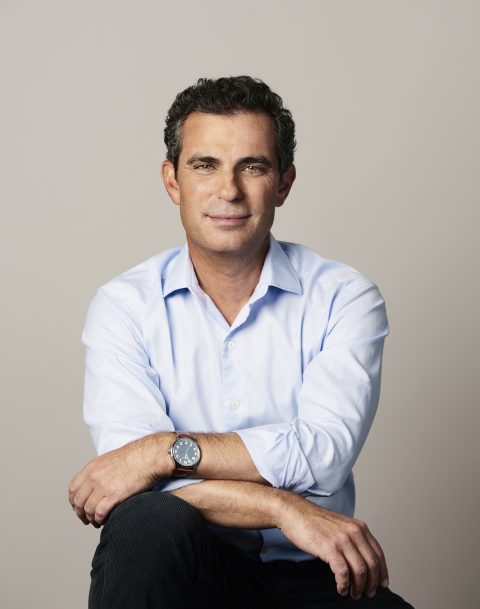 Dan Rose is Chairman of Coatue Ventures. Prior to Coatue, Dan spent 20 years in leadership roles at both Amazon and Facebook. Dan was at Amazon from 1999-2006, where he managed retail divisions and helped incubate the Kindle. As a VP at Facebook from 2006-2019, Dan helped grow the company from 130 employees to over 35,000 and was responsible for early monetization strategy, business development, M&A and community operations. As the senior interface to all of Facebook’s strategic partners for 13 years, Dan led a global team managing multiple ecosystems including media, mobile and commerce. Dan has personally made more than 100 angel investments including Gusto, TripActions, OpenDoor, Flexport, Airtable and Figma. Dan attended University of Michigan Business School and graduated from Harvard College. Dan is an avid surfer and golfer, and has a passion for working with visionary entrepreneurs to invent the future. Dan joined REDF’s Board in 2013.