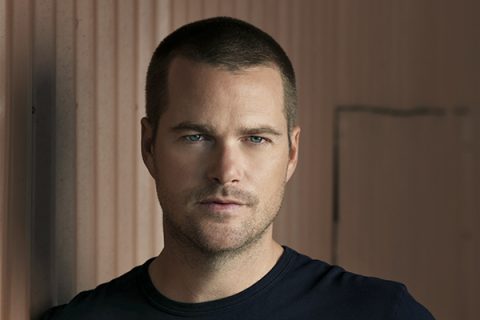 Chris O’ Donnell has been acting professionally since the early 1990’s. He appeared in major motion pictures including Fried Green Tomatoes (1991), Scent of a Woman (1992), Mad Love (1995) and Vertical Limit (2000). Mr. O’ Donnell earned much of his fame from his acting roles in NCIS: Los Angeles (2009-present) and Batman (1997). He took an interest in philanthropy using his celebrity to bring attention to important social concerns. In 2000, Mr. O’ Donnell participated in a golf event, raising over $500,000 for the Motion Picture and Television Fund. He was featured in a video for America Wants You campaign in 2012, urging companies to think about the 800,000 unemployed veterans first when making hiring decisions.

Mr. O’ Donnell was born in Winnetka, Illinois. He attended Loyola Academy (Chicago) and UCLA and graduated from Boston College in 1992 with a BA in Marketing. Aside from his current involvement in acting and philanthropy, Mr. O’Donnell is also dedicated to spending time with his wife and five children. He joined REDF’s Board in 2013.