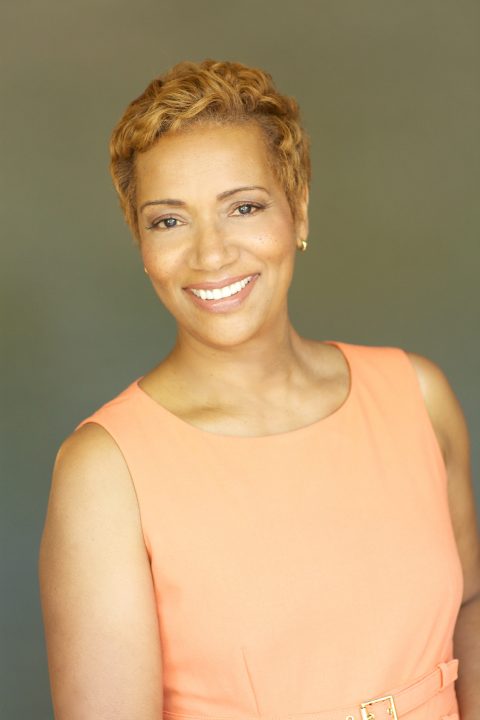 Bonnie is also an award-winning producer/reporter, TedxTalks speaker, talk show host and filmmaker. She was the community reporter for NBC News Los Angeles with her own weekly segment. Bonnie won the coveted “Golden Mike Award for Best News Special” for “Seeds of Peace”, an hour-long violence prevention program she created, produced and co-hosted for six NBC-owned stations, starring Martin Sheen and Alfre Woodard.

Bonnie was an associate producer at ABC’s “20/20” and the producer/co-host of “Lawson, Live,” a national talk show on the Hallmark Channel.  Her award-winning PBS documentary, “THE POWERBROKER: Whitney Young’s Fight for Civil Rights,” was viewed by over 2 million people and presented at the White House by First Lady Michelle Obama in 2013. Bonnie has been a speaker at Harvard Law School, Harvard Kennedy School of Government, Princeton University, and the Wharton School at the University of Pennsylvania.  Her articles have appeared in the Los Angeles Times and Essence magazine. She is a past board member of the Academy of Television Arts and Sciences.