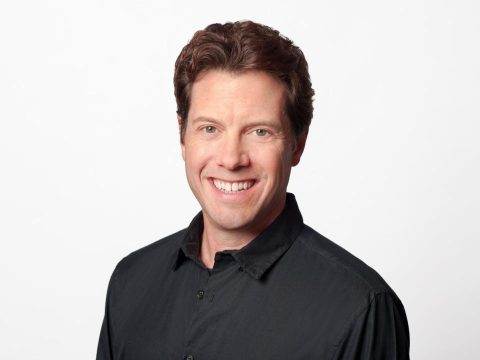 Adam is VP of Product Management at YouTube, where he leads the Music and Premium subscription initiatives. Adam began his Google (now Alphabet) career in 2003, overseeing Google Book Search. He has subsequently led several product management, design, and content partnership teams throughout Google and YouTube, including the Kids, Sports, News, and Education groups. He also lived in Tokyo for a number of years, leading YouTube and Google product teams in Asia Pacific.

Before joining Google, Adam was a VP of New Media for Random House, Inc. (Bertelsmann), where he was responsible for digital strategy and new technology initiatives. He also worked in media and telecommunications investment banking in New York and Hong Kong.

Adam lives in San Francisco with his wife and family. He received an MBA from the Stanford Graduate School of Business and a B.S. from the University of California at Berkeley. He joined the REDF board in 2009.