Partisan warfare dominated the news in 2019, almost smothering more positive trends. As an antidote to the constant infighting in Statehouses, Board rooms, and local businesses, more and more people are stepping up to the urgent task of creating a more inclusive economy and society that rewards work.

Ironically, although economic news is good, there is also mounting evidence that the American Dream is dimming for more and more of us because the benefits of growth are not widely shared.

REDF has seen first-hand that most people have the desire and strength to work and change their lives, even after struggling with incarceration, homelessness, addiction, mental illness and the accompanying sense of hopelessness. When offered the chance to work in an environment that supports their achievement and success, incomes rise, recidivism declines, and housing stability increases. With 20 years of history, REDF has a growing body of evidence of the effectiveness of employment social enterprises (ESEs), which provide paid, transitional jobs, training, support and a pathway into the workforce for people striving for a better life.

At the same time, we continue to be frustrated by the low rewards the economy provides to many workers who are delivering valuable services and products, but who can barely afford a place to live. More than a third of working-age adults in California, for example, earn $15/hour or less, and the burden of those low wages falls disproportionally on people of color (half of Latinx and 35% of African Americans in California. Nationally, housing prices have skyrocketed 58% since 2012 alone, whereas median wages are up 21%. An ever-increasing number of people forced into homelessness should come as no surprise.

As we enter 2020, let’s use American know-how to brighten the Dream, fuel productivity, and boost our national spirit. Together we can create an economy and society that empowers people across race, gender, rural, urban, suburban, red, blue and purple state boundaries to achieve their full potential, recognize our common humanity, and lead a life of dignity and common respect.

Challenged to action by consumers, employees and constituents, some of those in positions of power and authority are redefining their roles to help realize this aim. There is enormous potential to alter the landscape. Testimony at the Future of Work Commission hearings indicated that decisions by employers and policymakers on wages and working conditions matter and have the greatest impact on the most vulnerable and disadvantaged workers, and those impacted by racial inequity.

Some encouraging action worth noting:

What has business done?

What has government done?

Employment social enterprises (ESEs) on the rise. With homelessness rates rising for formerly employed individuals over age 50, and more people coming home from prison thanks to widespread advocacy including passage of the First Step Act, jobs and economic mobility are even more essential to decrease recidivism and reduce homelessness.

Regardless of partisan struggles, Americans’ shared values include our belief in the importance of work and in the possibility of redemption. Demonstrating these values means restoring a sense of compassion for and identity with one another, and providing everyone jobs, pay, working conditions and benefits that allow for a decent quality of life.

By stepping up to meet the imperative that all people in our country across race, gender, ability, geography, and background should have the tools and opportunities they need to work and to thrive, those in a position to influence the conditions that have broken the social contract can restore it. It’s time for everyone to get on board. Onward. 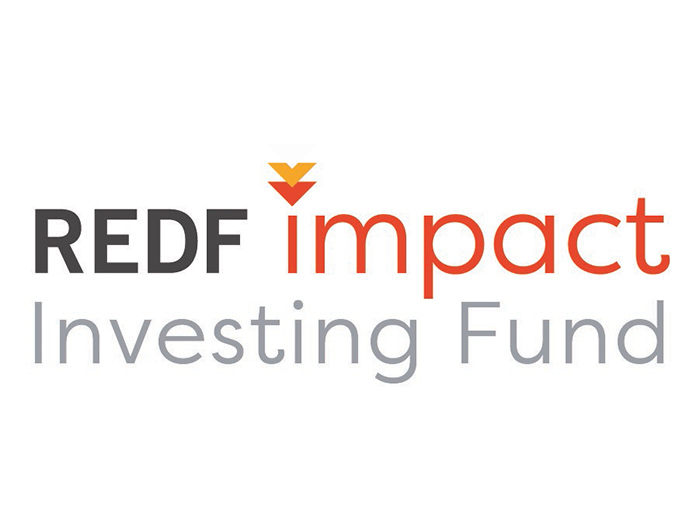 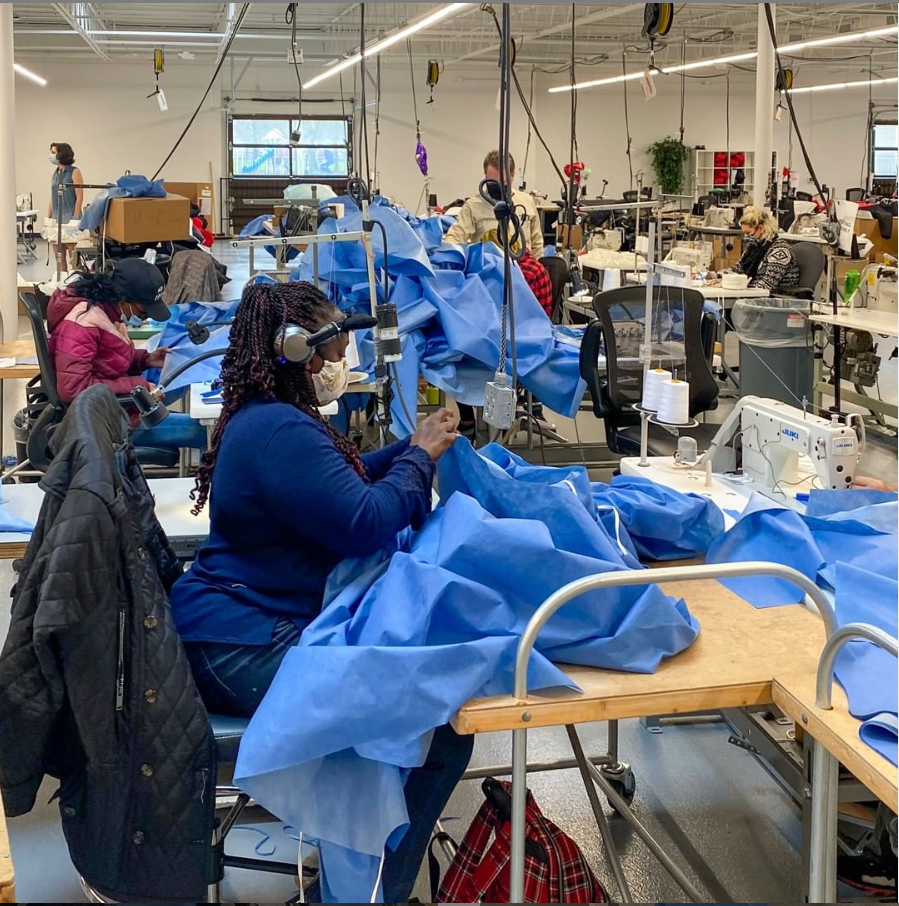 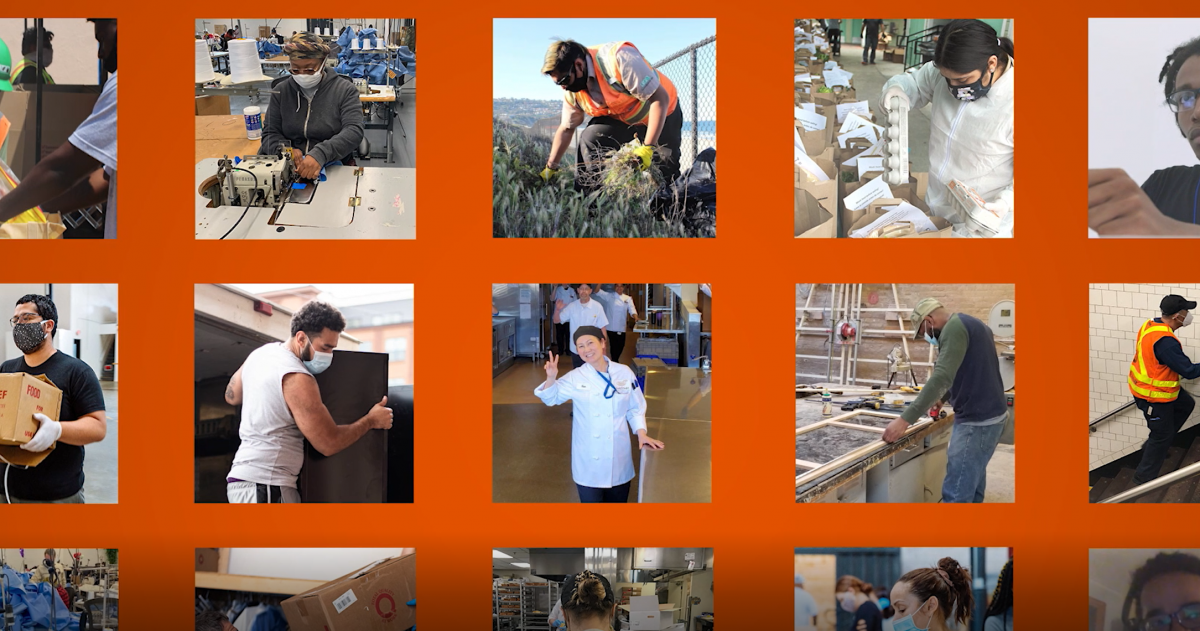