I had the privilege of working this summer at Roca, a Massachusetts-based organization that for 30 years has worked to break the cycle of incarceration and poverty, helping young people transform their lives and create positive futures for themselves.

On my second day of work, my boss closed the door of his office, handed me a whiteboard marker, and told me to start writing up what he described. “I’m going to tell you about the kids we serve,” he said. “We are going to build a business this summer to employ them. But before we do, you need to understand who it is that we employ.”

Over an hour and a half, he laid the profiles of Roca’s young people.

Of the nearly 900 young men we work with across Massachusetts, 93 % of them have a history of arrests when they come to Roca. Most have spent time behind bars. Most have not finished high school. They struggle with literacy, with taking direction from authority, with showing up on time, with showing up at all. They are on the frontlines of the opioid crisis, living in various stages of abuse and recovery. In some parts of the state, they are so deeply endangered by gang rivalries that they cannot leave their houses for fear of being shot. They live in heightened states of constant vigilance and extraordinary trauma.

Said another way, Roca serves the highest risk young people they can find – young people who are not ready, willing, or able to work, and who would be turned away from, or kicked out of, most other social programs. Suffice it to say that when my professors at Stanford’s MBA program taught cases on how to enter new markets, or how to recruit your perfect team, these weren’t the employees they had in mind. But Roca, like many of the social enterprises in REDF’s portfolio, has learned that providing work opportunities – and a whole host of other services – to our young people is essential. Transitional employment is one key piece of their evidence-based model that successfully keeps kids out of prison, off the streets, and in jobs that help them build stable lives. In 2016, after completing the first two intensive years, 87% of Roca’s participants had no new arrests, and 88% held down a job for more than six months – a remarkable feat.

As a joint degree graduate student between Harvard’s Kennedy School of Government and Stanford’s Graduate School of Business, I applied to REDF’s Farber Intern Program because I believe in the power and responsibility of the private sector to address inequality. As a leader in the employment social enterprise movement, I knew REDF would provide me with the opportunity to test that belief. Over the course of the summer, I was heartened to see that my belief was a reality. Working closely with Roca’s team, I conducted feasibility analyses on multiple industries, looking for social enterprises that we could create that would give our young people work experience today, and put them on a path towards an attainable living wage job in the future.

In just ten short weeks, we were able to do this. We looked at more than a dozen industries, modeled out the dynamics of a few, and made a decision to scale up work in the deconstruction market, signing a contract with a new partner that will create transitional employment jobs for our young people and solve a pressing business need of the partners.

There are many systemic changes needed to better serve a group of kids that our society generally prefers to criminalize and ignore, this is a relatively modest win, barely worth celebrating. But for me, it offered an important hope: that an intentional approach to business has the power to serve and support those who need it most.

Ali Weiner is pursuing joint MBA and MPA degrees at the Stanford Graduate School of Business and Harvard Kennedy School of Government. At Stanford, she is the co-president of the Social Innovation Club; at Harvard, she is on the teaching team of the school’s foundational course in adaptive leadership. Before attending business school, Ali was a senior strategy consultant at Purpose, a social business that builds movements to tackle global challenges. There, she helped build The Syria Campaign, an advocacy organization campaigning for a free and peaceful Syria. Before Purpose, Ali was based in Bangkok, Thailand, where she founded an anti-human trafficking organization. She also spent time working at Ashoka and the Clinton Global Initiative. She is especially interested in working with private sector companies to enhance their social impact in a way that supports core business objectives. Ali graduated from Yale College with honors degrees in History and Political Science.

This is part of our Farber Blog Series. 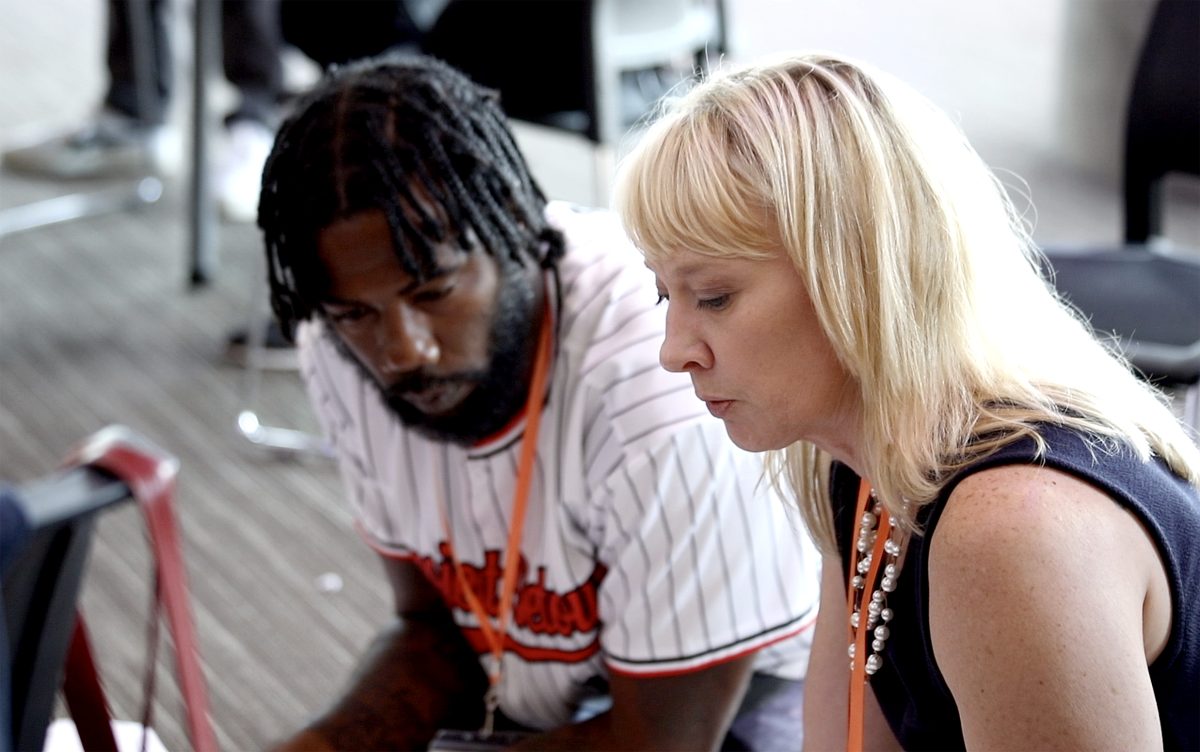 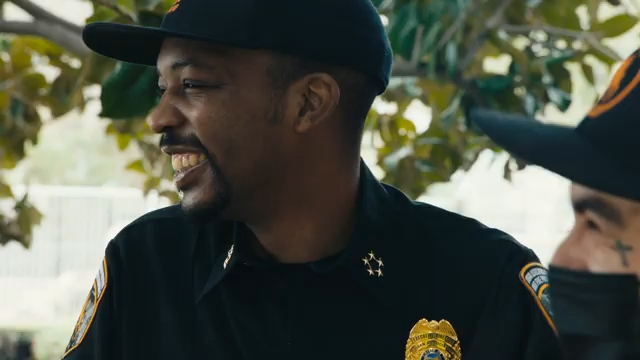 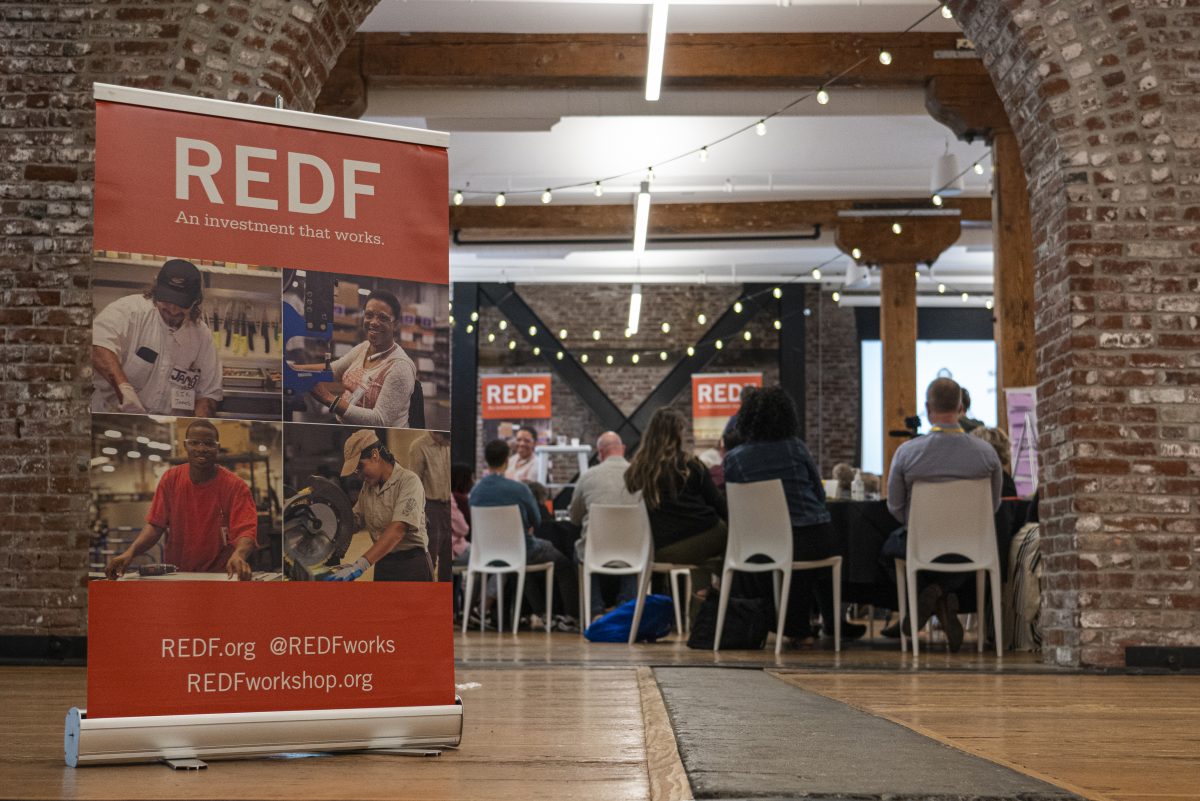