After passage of the Civil Rights Act of 1964, Dr. Martin Luther King, Jr. noted that “white backlash” was a new name for a very old phenomenon. 50 years later, we are still seeing its consequences.

White backlash to the growing impact of the multi-cultural, national movement for racial justice that hit the streets in 2020 clearly contributed to the recent horrifying insurrection and assault on the United States government.

We see this play out not only in violent actions in DC but also in persistent, damaging biases and beliefs that undermine real progress. As Dr. King observed 50 years ago, “The new phase is a struggle for genuine equality. It is not merely a struggle for decency now, it is not merely a struggle to get rid of the brutality of a Bull Connor and a Jim Clark. It is now a struggle for genuine equality on all levels, and this will be a much more difficult struggle.”  And he cautioned that the civil rights movement might lose support as they increased advocacy for the economic investments and restructuring needed to win that fight for full equality.

Tragically, he was right. The road to economic opportunity and justice for all Americans has been set back again and again by the enduring legacy of white supremacy.

Fast forward to the events of January 6, when America witnessed the durability of this ideology in the attack on the Capitol which bristled with racist and anti-Semitic symbols. Racial animus has not yet been overcome by patriotism and enlightenment, and its durability stands in the way of building an inclusive economy and a country that embraces the well-being of all of its citizens.

As Dr. King predicted, “….it’s much easier to integrate a lunch counter than it is to guarantee a livable income and a good solid job.”

Scratch the surface of opposition to government investment in job training and the social supports that can make the economy more equitable, and you still find an incredibly stubborn set of racist stereotypes and biases. We need a more forward-leaning effort than simply countering ‘white backlash’. Progress depends on reversing well-documented racial inequities.

We need the private sector to hire, promote, and provide training for people, prioritizing equity and livable incomes; and significantly increase investments in businesses and social enterprises owned by people of color and those who live in low-income communities. We need government to reform the criminal justice system, address homelessness at the scale the problem demands, and take the steps required for Americans to have livable incomes. And, as individuals and communities, we must challenge decisions about how and where we invest in housing and education.

Protecting white privileges by maintaining a criminal justice system and a community investment approach that has ensnared too many Black and Brown people in generational poverty harms us all – our opportunities and our spirit of common citizenship.

Dr. King encouraged us noting, “The time is always right to do what’s right.” We can change by challenging white backlash, exposing the myths at the roots of racism, and joining multi-racial initiatives aimed at doing what it takes to empower all Americans to have a good job and a livable income.

REDF and the entrepreneurs we invest in focus on the employment of people who continue to be harmed every day by the depth of inequitable systems and practices that have held back their progress. For more than 20 years, REDF has seen first-hand that when offered a fair shot, people persist with tenacity and a powerful desire, overcoming enormous obstacles in order to work, contribute, and earn.

In the coming years, we have committed to do all we can to step up our efforts to drive progress by investing in the companies that take action to reduce racial inequities, while creating jobs and supports for those impacted by deep poverty, homelessness, and the criminal justice system. We will put more capital and support in the hands of entrepreneurs who are people of color, and people with lived experience of institutional barriers. Too many hard-working people still can’t afford the basics like housing. So these initiatives must be complemented by public and private actions that not only lower the barriers to a good solid job for all, but also make working and earning a livable income go hand in hand.

It is through the full participation of all people in our economy, democracy, and society that we will progress and be the proud example of fairness and justice that most Americans aspire to. The people most impacted – those who experience ‘white backlash’ first-hand — are pointing the way. White people like me have to join in to combat racist myths and mobilize support for the work being done at the community level by people most affected by inequity. Dr. King reminds us, “Life’s most persistent and urgent question is, ‘What are you doing for others?”

With clarity, together we will build toward the America Dr. King envisioned. Onward! 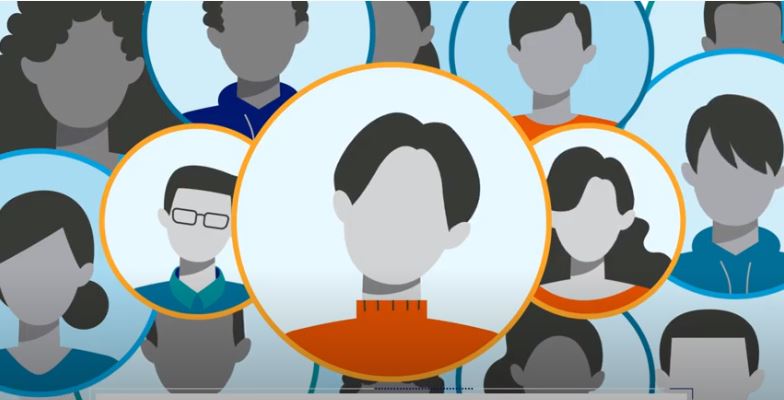 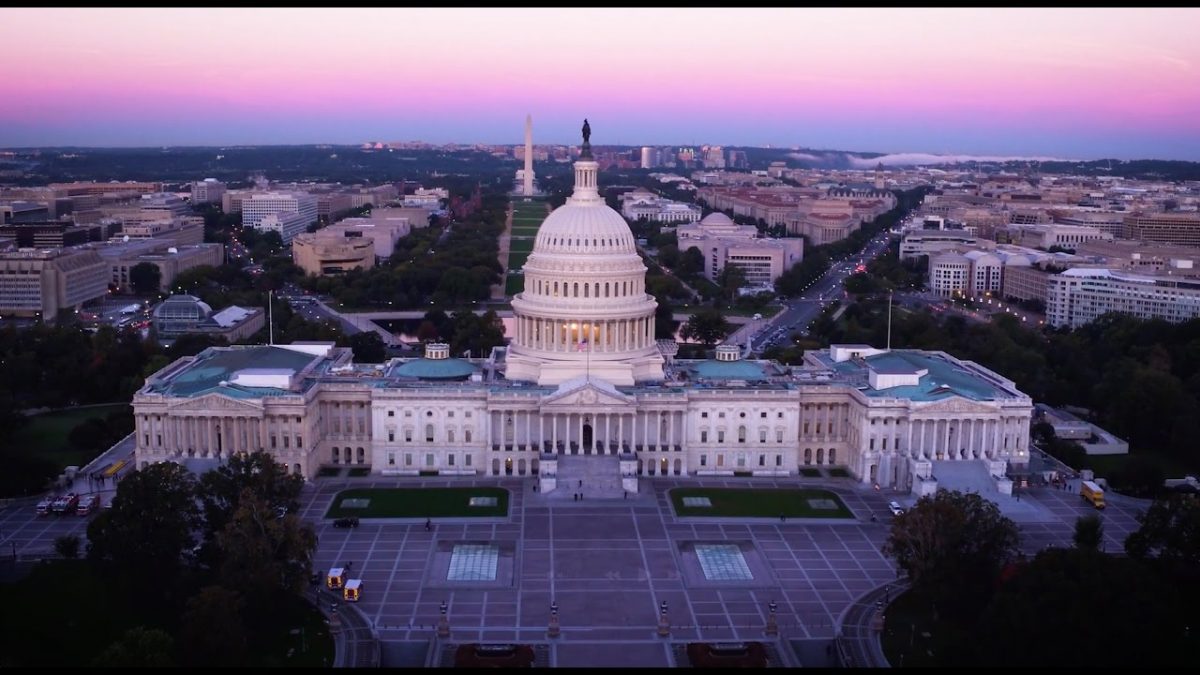 Statement on Yesterday’s Attack on the U.S. Capitol