In this most consequential election, as we await the outcome of the presidential race, I have been thinking about the resonance and many meanings of the word ‘count’. It’s a pretty elemental concept – one of the first things we learn to do as our child brain grows. There’s something really satisfying, neat and tidy about it – two follows one, three follows two. A pattern we can ‘count’ on.

That’s where it gets tricky though. As a verb, count has many meanings beyond tallying. It can be about what we deem or hold true or false, what’s valid, as in “Did that home run count?”. And it can be about ‘signifying’ or making a difference, as in “Does my vote really count?”

Presidential historian Michael Beschloss has observed that we did not have a certain presidential winner on the night of the election in 1960, 1968, 1976, 2000, 2004, and 2016. States continue to count every vote. With so much scrutiny on this election, State election officials have been particularly vigilant about rules and processes. A host of strong institutions – including it appears the vast majority of elected bodies from Congress to State Houses – are advocating for a full and fair count.

While it appears that litigation is likely, it also seems at least as of now that we have had one of the largest turnouts for an election in US history, and that the votes are being fully and fairly counted.

REDF and the employment social enterprises we partner with are wholly focused on delivering jobs and support in an atmosphere that respects the dignity and builds the confidence, resilience and skills of people. People employed by these enterprises are on the outskirts of the economy largely because of trauma and daunting life experiences that have been exacerbated or caused by racial discrimination and enduring inequities.

It is often people from very low-income communities or communities of color that question not only whether their lives ‘count’ to their fellow citizens, but whether their votes ‘count’ in the sense that they meaningfully shape or influence the results. And yet, it is often also in these communities, particularly among Black Americans and immigrants, and still among many women, that the value of the vote is most prized because of how hard fought the battles have been to acquire that right.

What counts and who counts has always mattered. Let’s make sure to get it right. 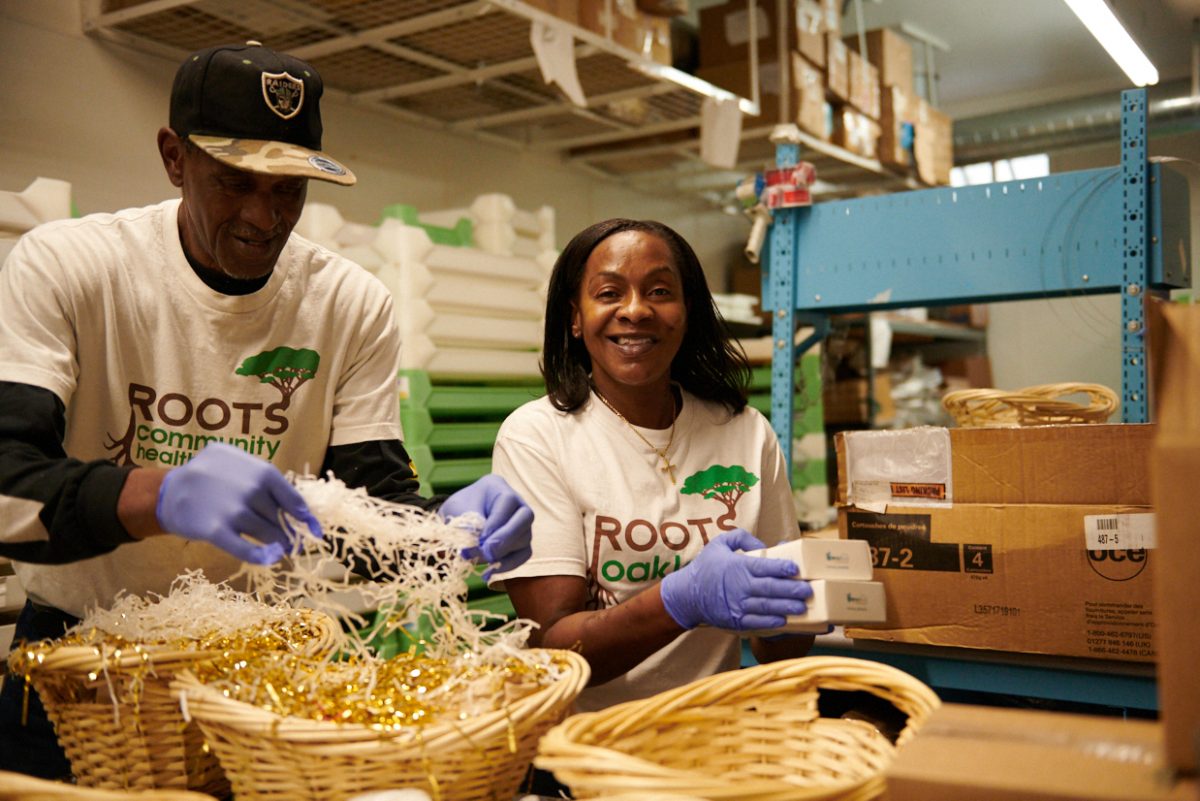 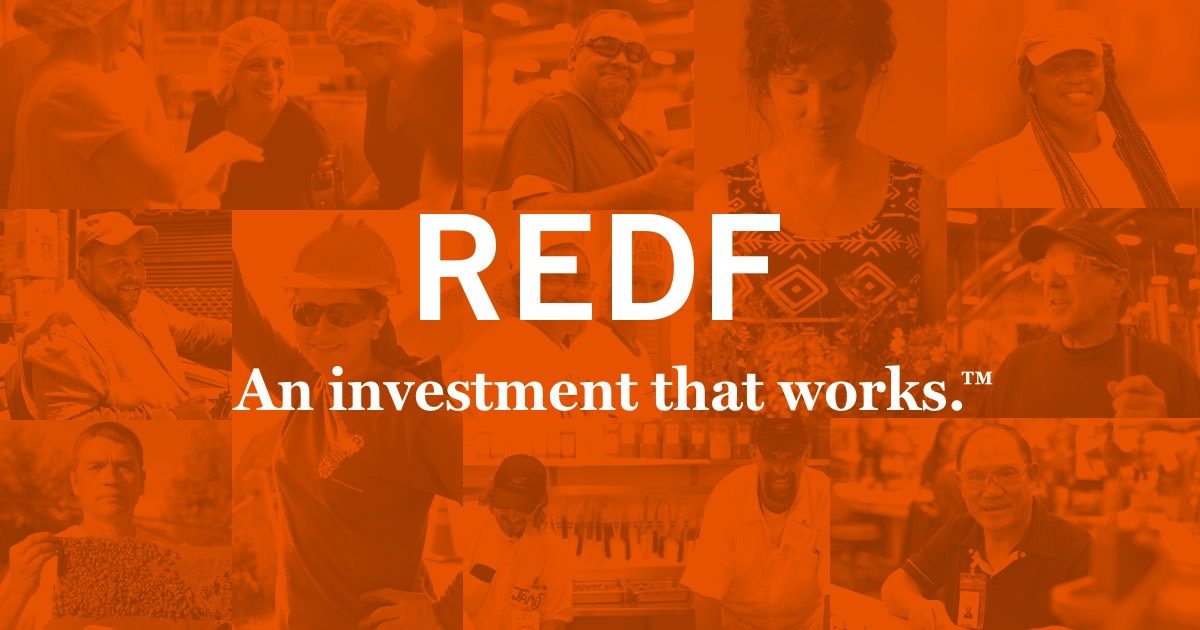 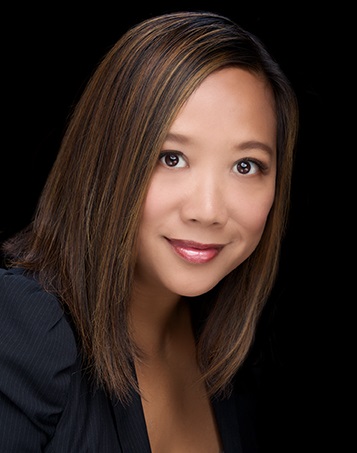 Building for the Future: Closing the 2021 REDF Partner Retreat