In my first job out of college, I moved up fairly quickly – even becoming a VP at around 23. (That perhaps sounds more exciting than it was. In financial services, I recall these titles being passed out like candy, but at the time, it felt important.)

As I advanced in my career, I remember being in board rooms as only one of two (max three) women in a 20+ member room and being the only person of color. And because I was the youngest to boot, I had these weird flashbacks of feeling like the Lily Tomlin character Edith Ann on Laugh-In – a young girl musing on life in a rocking chair so outsized to her frame that her feet dangled far from the floor.

That probably explains why I have felt like I am constantly punching above my weight – telling myself subconsciously I was too young to have earned this seat, too inexperienced to have that point of view.

At the mid-century mark, I’m realizing that this feeling (in other circles called imposter syndrome) is often just noise. And if too many people feel the way that I have, it’s dangerous noise.

On this special day, we were joined by:

As the day unfolded, I was both incredibly excited and increasingly intimidated by the import of the conversation. Seeing these big firms under the tent of the Fed and its big seal gave way, if ever so slightly, to the Edith Ann voice in the rafters of my brain.

But here’s the thing. If I had let that voice take hold, and if I fell victim to the idea that we were punching above our weight, then these voices, giving light to this important issue of employment social enterprise, would not have felt the crescendo it did that day. It would not have the wind at its back the way it does and should today.

And what’s more: as it turns out, the big firms could stand to learn a thing or two from us.

As we center our work on leaders of color and leaders with lived experience, as we work tirelessly to de-bias our selection processes to unlock greater pools of capital for our entrepreneurs, as we lean into all the ways we can improve our systems and structures to be more inclusive for the enterprises most poised to create sustainable solutions for the people they serve, it stands to reason that we will have learnings to share and practices worth spreading. Practices that the big firms may want to adopt for themselves.

And isn’t that one of the biggest lessons we take away from the past two years? That the systems and structures that got us here cannot be what get us there. That they have to be bent and reshaped and flexed to invite more people in. And that doing so is urgent because we have but one shot to build the world we want on the other side of these multiple pandemics in which we live. That today is about not going back to normal, but creating a new next.

Today is about creating a new day.

So, let’s take up some space. Let’s unabashedly share what we learn, why it matters, what it unlocks, and how it can help others to do their part to build an economy that works. For everyone. 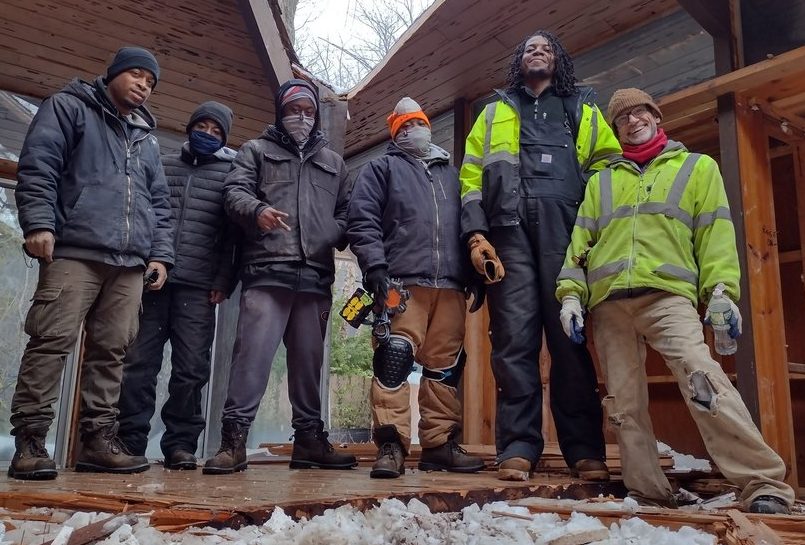 Five Reasons You Should Know About Employment Social Enterprises 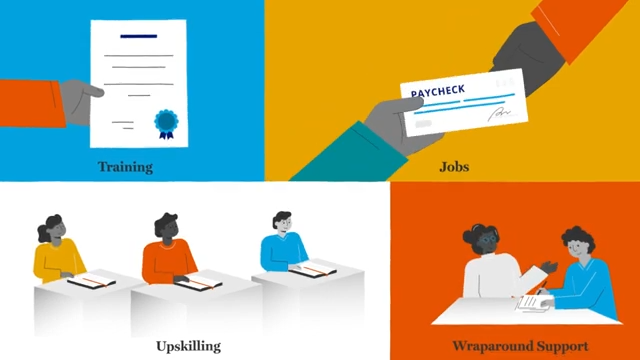 What is an Employment Social Enterprise?