By: Pablo Gaxiola, Director of Reintegration Programs at Goodwill of Silicon Valley 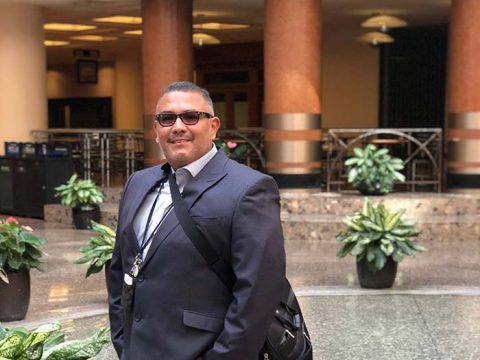 The full meaning of what we experience as kids doesn’t hit us until later in life. Hardened by the age of 12, I was left to fend for myself and change who I was so I could survive on the street. As a product of the Juvenile Detention System, the ride to San Quentin Prison by age 20 was an accomplishment. Stepping off the bus was a right of passage for the men in my family.

It took me 36 years with a fixed mindset, 15 of those locked behind bars, to realize what I had become, and how far away I was from who I could be. Isolated in my prison cell, reflecting on my own upbringing, and thinking about my children, I began to envision a different reality for myself — the window to a better life unseen yet somehow still believed in.

When I walked out of prison in 2014, I had a new attitude in my heart and mind — there was no way I was ever going back.

I left with the clothes on my back, the skills I had developed while incarcerated, the support of my family, and a whole new perspective. Empowered by a willingness to seek help, no longer a runaway content to be alone, my mindset had grown. My ability to be open to the possibilities surpassed my doubts, faithful in the found hope that everything can be challenged, even my own beliefs.

It took time, perseverance, support, and faith, but eventually I found Goodwill of Silicon Valley. Sure, everyone knows Goodwill because of their thrift stores. But they are so much more than that. They are one of the country’s oldest employment social enterprises — providing jobs and a wide range of support services that help people facing steep employment barriers get on their feet, recognize all they have to offer, and create a better life. Goodwill helped build me up and gave me a gift I can never repay — belief in myself and a level of responsibility that I never knew before.

Eight years later, I am the Director of Reintegration Programs, serving veterans, people coming home from incarceration, and those struggling with homelessness.

This year I assisted in writing over 7 million dollars worth of grant proposals that will bring housing, employment, training, and sustainability to so many people in need — people who have never really gotten their first fair chance at life. Having walked in their shoes, I can look these men and women in the eye and tell them, we will give you not just a chance but an opportunity. We will help them equip themselves with the skills needed to pursue their success.

At Goodwill, my background is an asset in helping other people who are coming home to develop the work history, self-belief, and supportive connections they need. As it did for me, this work enables people to heal, stay out of prison, and strengthen family and community.

I’ll never stop being in awe of where I’m at today, not in spite of but because of where I’ve been. Nothing gives me greater joy than to see the contrast between what people think I would do and say, and the change within them as that falls away and they realize we are the same. It took me years to have the confidence to say this, and one company with the courage to build a working program designed to address the key issues that would lead me to recidivate.

As we close out April and the media attention of “Second Chance Month” fades, I continue to wonder why we use terms like second chance when the distribution of chances isn’t anywhere close to fair.

The fact is, no chance is fair if it is not offered to all people in the same way. We need to change the narrative, transform our systems, and create new paths. We need fair-chance hiring up front, not just after re-entry. We need to be inclusive in everything we do, so that we’re creating a world of “no-entry,” where genuine opportunity precedes intervention. We need to be less transactional, and more relational, in how we think about opportunity and its ripple effects. We need to be fair. That’s the soil from which good things can grow.

When we think about the difference between giving people “second chances” and Fair First Chances, we should also see that the way we offer those chances for the next generation could help break the cycle of poverty and the chains of addiction, and bring healing to all our systems. My father died in prison and my mother died after years of substance abuse. With a chance to do better, I’m stepping into a new life, and helping others to do the same. Our children show us everything that this opportunity is worth — an opportunity that everyone deserves. An opportunity for a Fair First Chance.

Pablo Gaxiola is the Director of Reintegration Programs at Goodwill of Silicon Valley and a member of the Re-Entry Network and the Community Correction Law Enforcement Monitoring Committee convened by the County of Santa Clara. He was born and raised in San Jose. 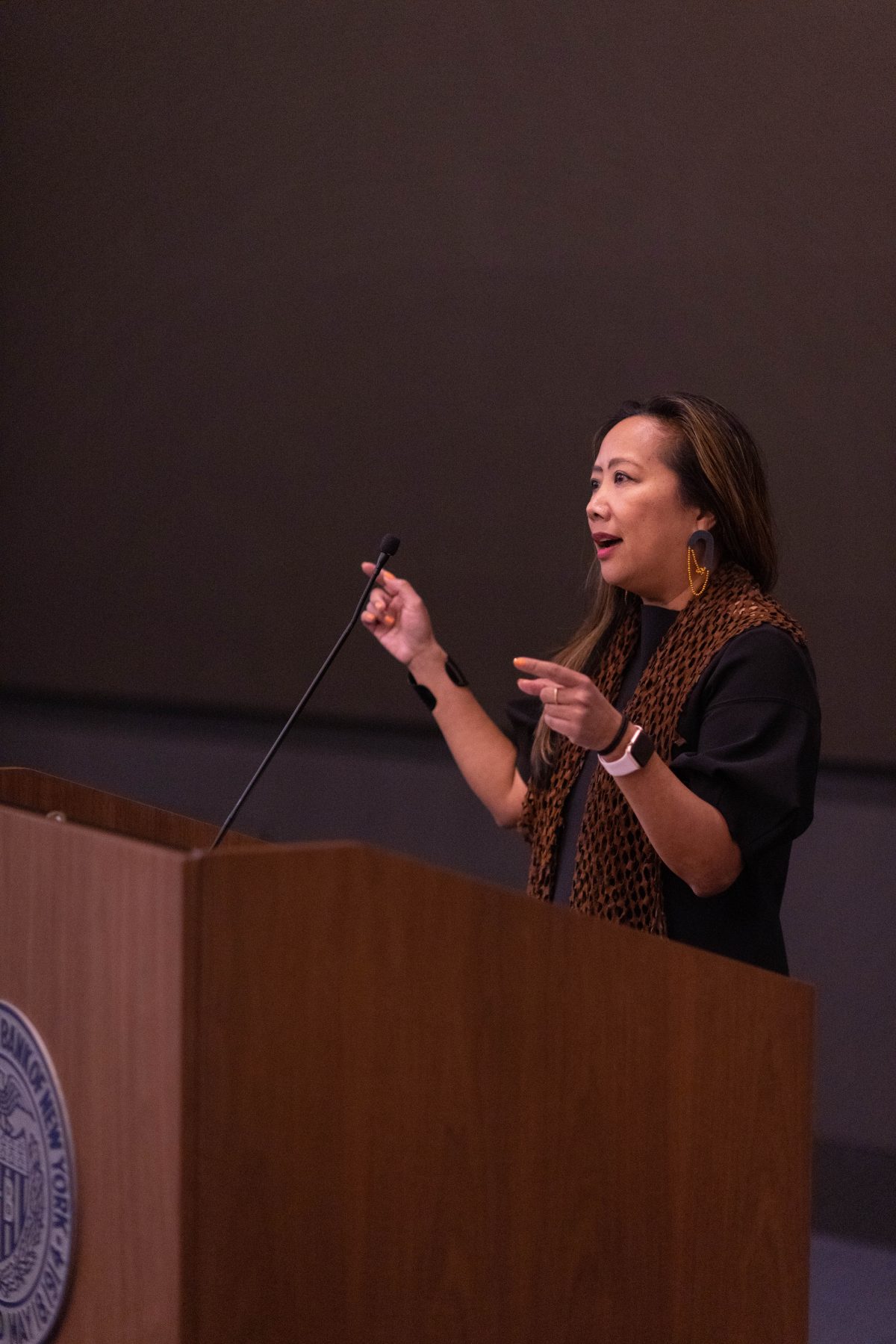 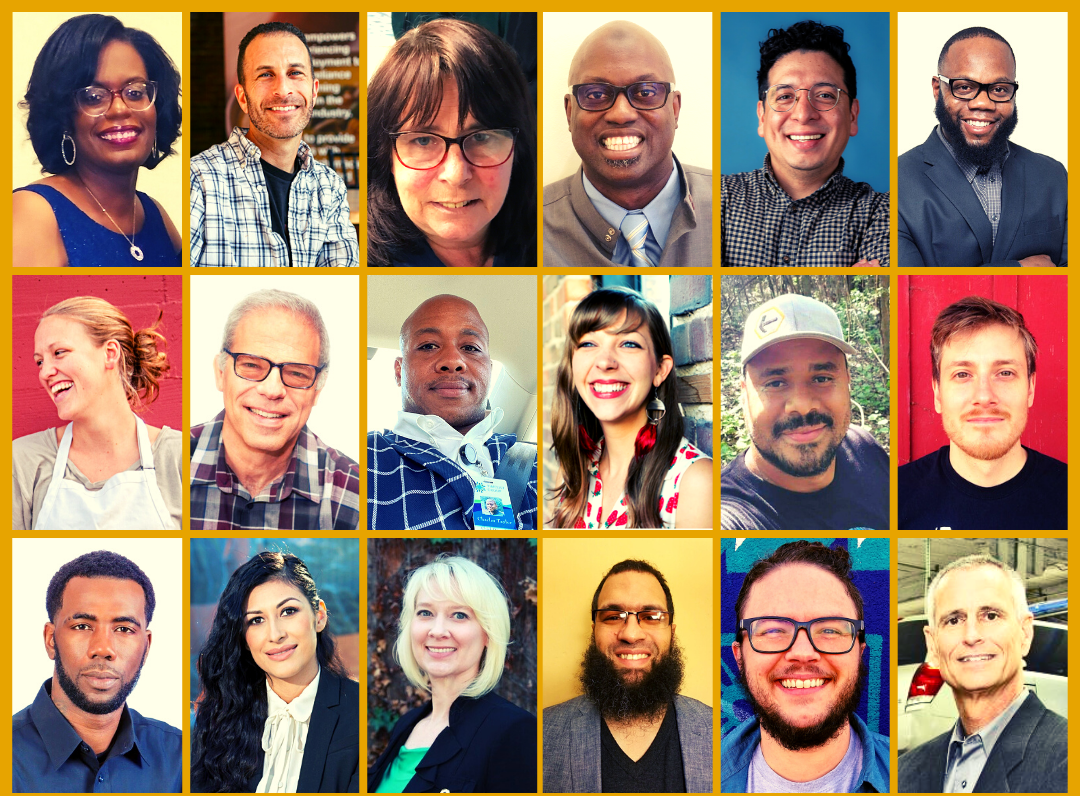