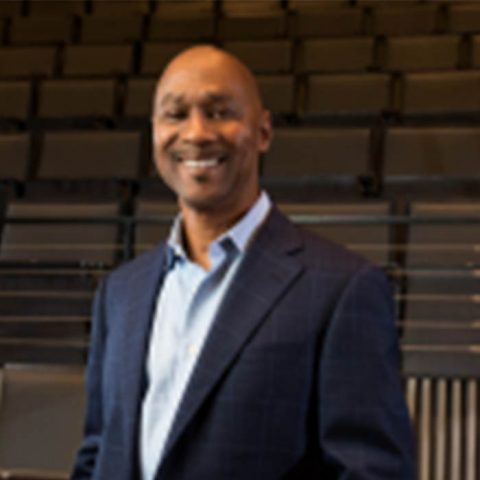 Lewis Byrd is President of Lancs Industries, the largest manufacturer of radiation protection and containment products serving the U.S. nuclear power and Department of Energy waste remediation sectors. From 1990 thru 2008 Mr. Byrd served as a General Partner of Opportunity Capital Partners, a private equity firm focused on investments primarily in the media and telecommunications sectors. He has served as a board member of numerous private companies.

Mr. Byrd served as a Member of the Alumni boards and Executive Committee of the Harvard Business School and Harvard University.  He served for nine years as a Trustee of SFJAZZ, and as Board Chair from 2005 thru 2008. He served as Board Chair of the Tri-City Homeless Coalition in Fremont, California; and as a Trustee and member of the Executive Committee of the Oakland Zoo. He holds a BA in Economics from Harvard University and an MBA in General Management from the Harvard Business School.